Tamworth meeting on Monday winning three of the seven races including the feature event The Dash For Cash Final.

Graham has had a tremendous start to the season and has already driven ten winners, four of those coming in NSW.

"I'm pretty sure we will make the trip back to Tamworth at some stage of the season, especially around Golden Guitar time plus the conditioned racing really suits Shaun's horses," said Graham.

"It is hard for me to get there all the time because I am studying a Bachelor of Business fulltime at Griffith University but I am really enjoying splitting my time between the horses and study."

With the treble on Monday Graham has shot up to fourth on the NSW Concession Drivers' Premiership and sits third in the Queensland equivalent.

"My Dad (Darrel Graham) has been giving me the opportunities to drive some very nice horses like Emperor Montana and Montana Falcon and I've had some great support from other trainers as well."

"To win the Dash For Cash Final with Shootforthestarzzz was a great feeling. She was beaten in her heat after leading but she had raced on the Saturday night before at Albion Park and then we had a few issues making the trip down which made it a longer trip than it would normally be."

Shootforthestarzzz sat outside the leader throughout and Graham admitted she thought about dropping in behind the leader.

"It did go through my mind to get in behind the leader but then I thought we had come a long way and I didn't want to go home and be unlucky so in the end I was happy to be outside them."

"The track surface on Monday was really good and was a credit to the club." 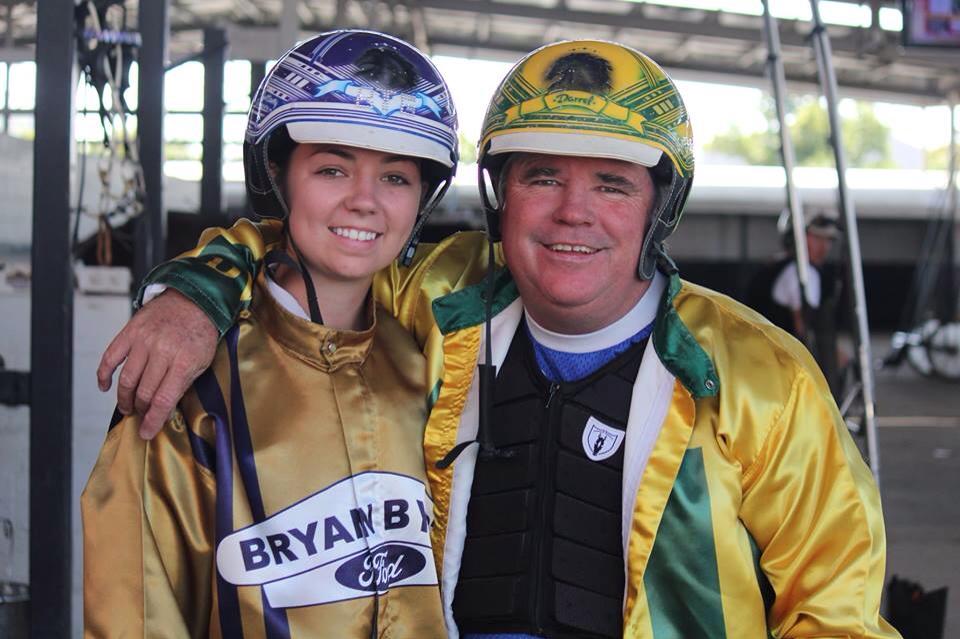 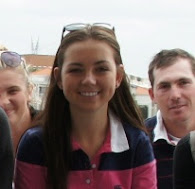